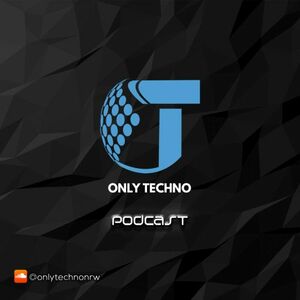 Dennis Engelhardt, previously known as Dennis Slim, is not a blank slate in the German and the European techno scene. He grew up in Berlin and spent his youth near Antwerp before moving to various places in Germany. In 2016 he and his family moved back to Belgium in Wallonia, near the border from Aachen.
His passion for DJing began in 2006, and later he achieved first places in the Techno charts with his productions thanks to his determination. His style of music developed further with him and so everything from Dark techno to Techno Melodic was produced and played by him. As the label owner of “Dark Celebrate Recordings” and “Moon Rocks Recordings”, he can look back on many works with various artists as well as his own productions over the past decade